December is always a super busy time when writing goes completely out the window. In an effort to catch up, this month’s Eats, Sips & Snaps is a bit of a bumper edition featuring fun outings to Bow, Brixton, Battersea, Bloomberg Arcade, Bethnal Green and probably some other places beginning with B. There was a festive trip to Copenhagen which you can read about here, and some end of year highlights should be up shortly too – keep an eye on the January archives for those or subscribe to the newsletter at the bottom of this page! 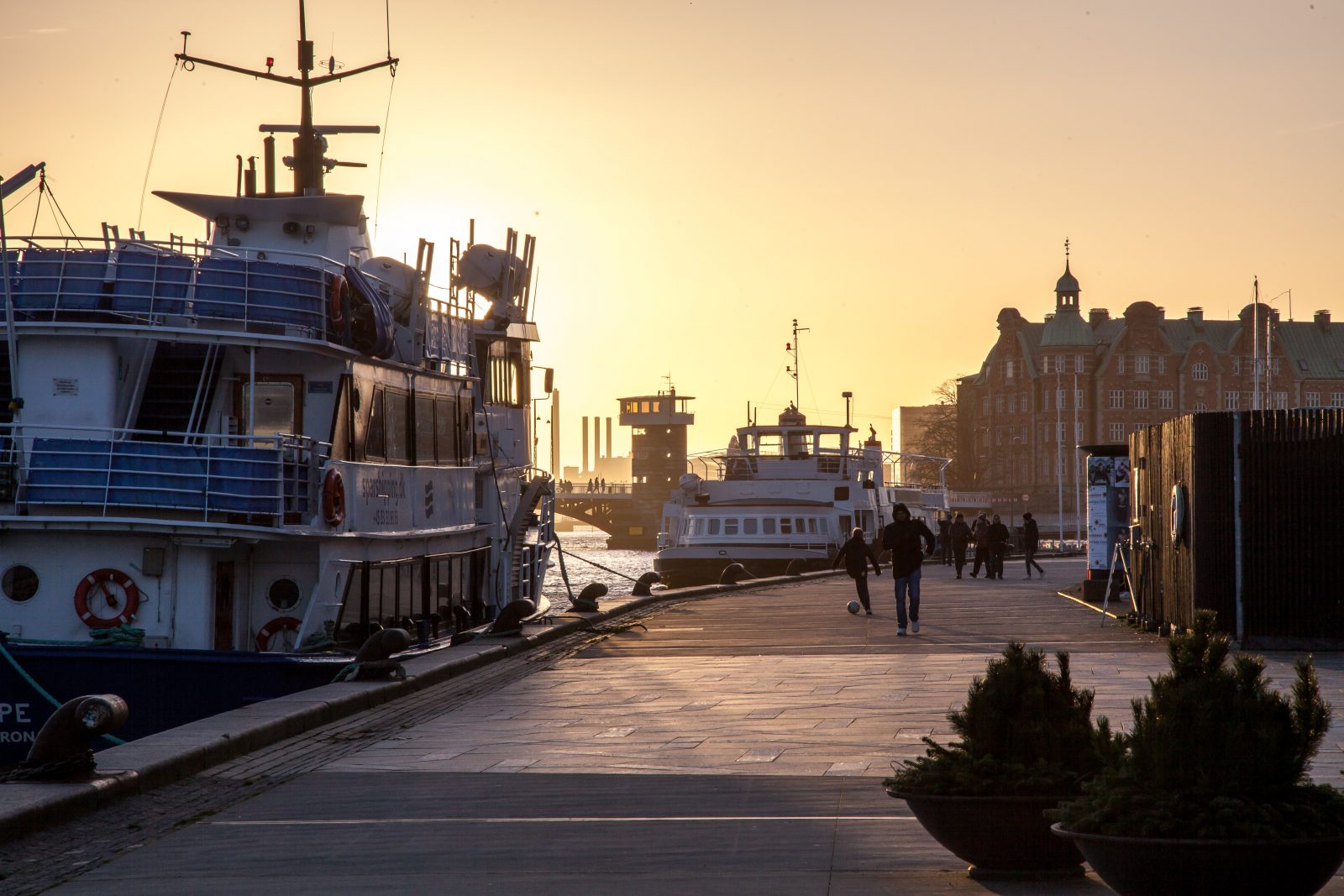 Early on in December, I made my way over to East London Liquor Company for their Whisky In Progress evening where we had a chance to taste some of their delicious London Rye new make spirit and a few potential future whisky iterations. We also had a sneak peek of their designs (also in progress) created by Stranger & Stranger – see below. The London Rye will be maturing at the end of 2018, and they will then proceed to release various unique single batch whiskies with a variety of pot and column runs, and barrel finishes. I must give a shout out to Brand Ambassador Mikey Pendergast for his outstanding Sonoma Wheat based cocktail that he created for the evening, and to Tony behind the bar for the quaffable Kill Dill mezcal number pictured below.

En route home, I called in at Renegade London Wine in Bethnal Green for a couple of tasters and to catch up on their progress. 2018 is set to be an exciting year for Warwick, Josh and co. with some pét-nat and qvevri-aged bacchus on the way amongst other things. I also paid Vagabond Wines’ latest spot in Battersea a visit a couple of weeks later and was surprised to find out that they too are getting in on the urban winery act. I’ll be checking back in on them again soon!

Another productive evening started at Pop Brixton where we filled up on Made of Dough pizzas, Maria Sabina tacos, and 28 Well Hung steak whilst sipping on some lovely wine from The New Zealand Cellar – a cosy wine bar and shop tucked away near the entrance. We particularly enjoyed the 2016 Birds of a Feather Pinot Noir from Martinborough.

From there, we moved on to Canova Hall for a quick drink before walking up towards Brockwell Park to find The Sympathetic Ear. Much like third-wave coffee shops, it seems that craft beer shop x bar hybrids are going to continue to crop up all over London, and The Sympathetic Ear is a fine example of the genre. Alongside the wide range of bottles and cans on the shelves (including a decent amount of natural wine and spirits), there are seven beers on tap from the likes of Cloudwater and Burning Sky, plus a cider and two wines. There’s lots of space to settle in over two floors and the interior design and lighting is eye (or ear?) catching!

Fever-Tree invited me over to their “Gin School” at Merchant House, so I took along my Auntie who’s a bit of a kindred spirit. We got stuck in, tasting the Fever-Tree range and sampling various gin distillates whilst our hosts kept us entertained with fun facts and lots of ginformation, if you will. We then blended and bottled our own gin to take away, which I subsequently named Aunt’s Ruin as you can see below. There are no dates on the horizon at the moment, but I’m sure it will return in 2018 in some format.

Post-gin, we wandered over to nearby Bloomberg Arcade, an exciting new collection of restaurants in a covered pedestrian area that cuts through Bloomberg’s European headquarters. Vinoteca, Caravan, Koya Bar and Bleecker Burger have already opened, soon to be joined by Ahi Poke, Homeslice, Brigadiers (from the Hoppers crew), and a new restaurant from A.Wong – quite the line-up. We dropped in to Koya Bar for some superior udon and some equally lovely sides featuring agedashi tofu, pickled chanterelles, braised azuki beans and kabocha squash. Incidentally, I was back there again a few days later for some Brooklyn Brewery x Bleecker Burger’s Black Christmas event for White Park beef burgers and Black Ops beers. Expect Bloomberg Arcade to feature on the site a few more times this year!

Closer to Christmas, I squeezed in trips to Stevie Parle’s Pastaio followed by an accidental Bao and a wander through Seven Dials past the pop-up #CookForSyria café and Jacob The Angel’s coconut meringue pies. There were numerous trips to The Hop Locker, who have sadly now put their bonus container bar away until later in the year. There I bought several cans to enjoy over the festive period alongside various home-made cocktails, many of which I will be sharing recipes for over then next couple of weeks.

Either side of Christmas there were trips to Bermondsey, one of which I’ve written up in full here. The second visit gave me a chance to pop in to the Moor Vaults from Bristol’s Moor Beer Co – it’s a work in progress but should be a fun addition to the area when it’s finished, especially for cask beer enthusiasts. And last but not least I’ve included some photos from an impromptu dinner party at Ella’s flat a couple of days before the end of the month. There was comforting lamb hotpot, Manfreds-inspired kale, Mr.Lyan peach and fino cobblers and more – the perfect way to see out the year, aside from the epic NYE party of course. You ain’t getting any photos of that though…

As you may have noticed above, I have started to make videos which will start to appear in posts and on social media. You can follow my progress (very early days so be kind!) on my new MTL YouTube channel – click here.

Here’s a cheeky clip of The Hop Locker team enjoying some lambic beers:

A Night in the Navigli | Milan