Tours & Taxis doesn’t sound like a great location for a beer festival, but what’s in a name? It is, in fact, a superior sprawling events space on the outskirts of Brussels which was home to the inaugural BXL Beerfest this year. Jean Hummler (Moeder Lambic), Olivier Desmet (Nietnugineough), Vincent Callut (MeetMyBeers) and Kevin Desmet (BelgianBeerGeek) decided it was high time that Brussels held a beer party that properly showcased the outstanding artisan breweries in Belgium and beyond, following on from successful festivals from Brussels Beer Project and Swafff. A magical day at Arrogant Sour in Reggio Emilia had set the bar pretty high for me in 2017, but Team BXL were up to the challenge.

They welcomed around 45 breweries to the Belgian capital for a sunny weekend filled with 300+ fantastic beers and next level festival food. I’m talking delicious pizzas from Bologna, serious smoked meats from Holy Smoke, and even a full kitchen run by Les Brigittines with a three course set menu. Over two glorious days at the end of August, BXL Beerfest was the place to be. The doors opened at 11am each morning, and closed again around 8pm as the sun was setting. Countless tokens were exchanged for eats and drinks, with the brewers spread far and wide across the Tours & Taxis warehouse floor, and street food traders and a bright yellow BirraBus camped outside in the sunshine.

One of BXL Beerfest’s best assets was that you didn’t have to stick to one glass. You were constantly given fresh glassware at each stand, and encouraged to have more than one on the go if you so wished, perhaps to compare two beers. The huge venue, ample outdoor space, and long sessions (tickets covered both days in full) also meant that it was very relaxed. There was rarely anything resembling a queue, even for hard to find Bokkereyder Solera Kriek & Tommie Sjef Framboos-Cassis on tap or fresh Veil Double IPAs and Crooked Stave sours from faraway lands. This meant that there was much more time for conversations with brewers, and it really become as much about the people as the beer, which left a lasting impression. And when you needed a break from drinking (what?), you could settle down in a deck chair, or peruse the well stocked shelves of the BXL bottle shop.

It was ideal to have Brussels’ non-lambic upstarts all in one place – Brussels Beer Project, De La Senne, No Science, En Stoemelings and L’Ermitage. I wonder how many more there will be next year? And whilst it was bloody marvellous to have all the lambic you could ever want – Hommage from 3 Fonteinen, Fou Foune from Cantillon, and experimental releases galore from Tilquin for example – I really enjoyed discovering some new breweries at BXL. Three that particularly made an impression were Ca’ Del Brado (wild yeast fans from Bologna), Tête d’Allumette (super saisons and friendly faces from a microbrasserie in Quebec), and Ales Agullons (subtle  farmhouse beers from Catalunya). Perhaps they’ll feature in #MattTheTrips adventures in 2018.

There were too many fantastic breweries and people at BXL to name check everyone, but I thought I’d list some beers that had me going back for seconds, despite the plethora of options elsewhere. Here they are, in no particular order, and not including several beers mentioned above:

Crooked Stave (Colorado) | Everything? – Seriously, they were knocking it out of the park. I suppose if I had to choose one, it would be the Project Surette Reserva Palisade Peach because… peaches. Or the Cherry Pie. Or the L’Brett D’Blueberry. Leave me alone.

Several thousand tokens and a couple of days later, it was all over. BXL Beerfest was an enormous success, made possible by an army of volunteers and anonymous heroes behind the scenes who kept things running smoothly. I caught up with old friends, made lots of new ones, drank a lot of absurdly good beer, ate all the pizza, and took far too many photos. Bring on BXL Beerfest 2018. 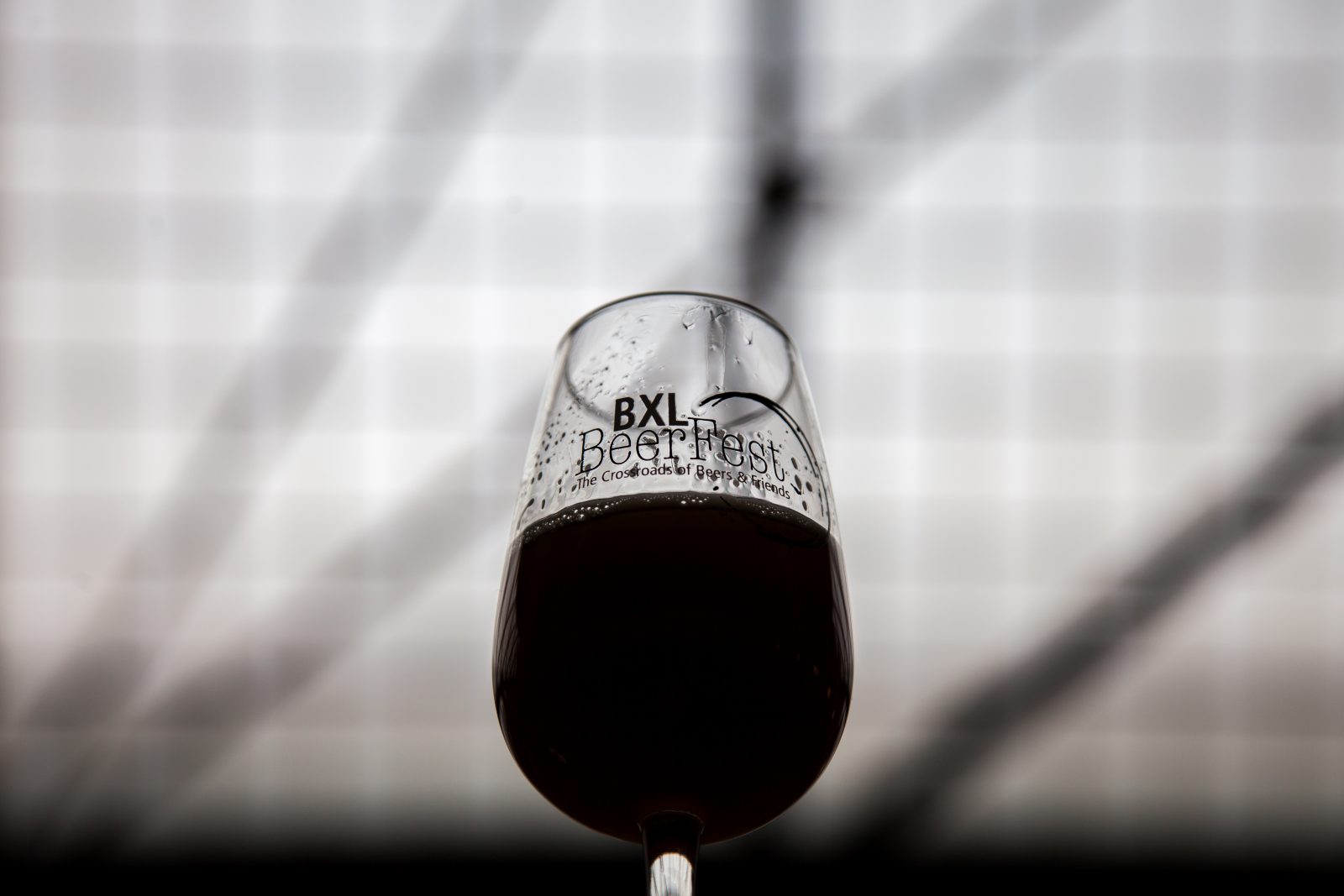 Thanks to Kevin Desmet for the invite, to Alistair Wood for being my “editor”  or rather extra photographer for the weekend, and to Team Anspach & Hobday for letting me use their stand as a home away from home.

Postcards | Driving in the Dolomites