Winter has well and truly arrived and I seem to only have one glove – I guess we know what I’m getting for Christmas. November flew by in a flash but I did make it to several superior food and booze spots that had been on my wishlist for a while – Super Lyan, Three Sheets, TT Liquor, Temper, Smoking Goat and Dumpling Shack to name a few, all of which you can read about in full here. 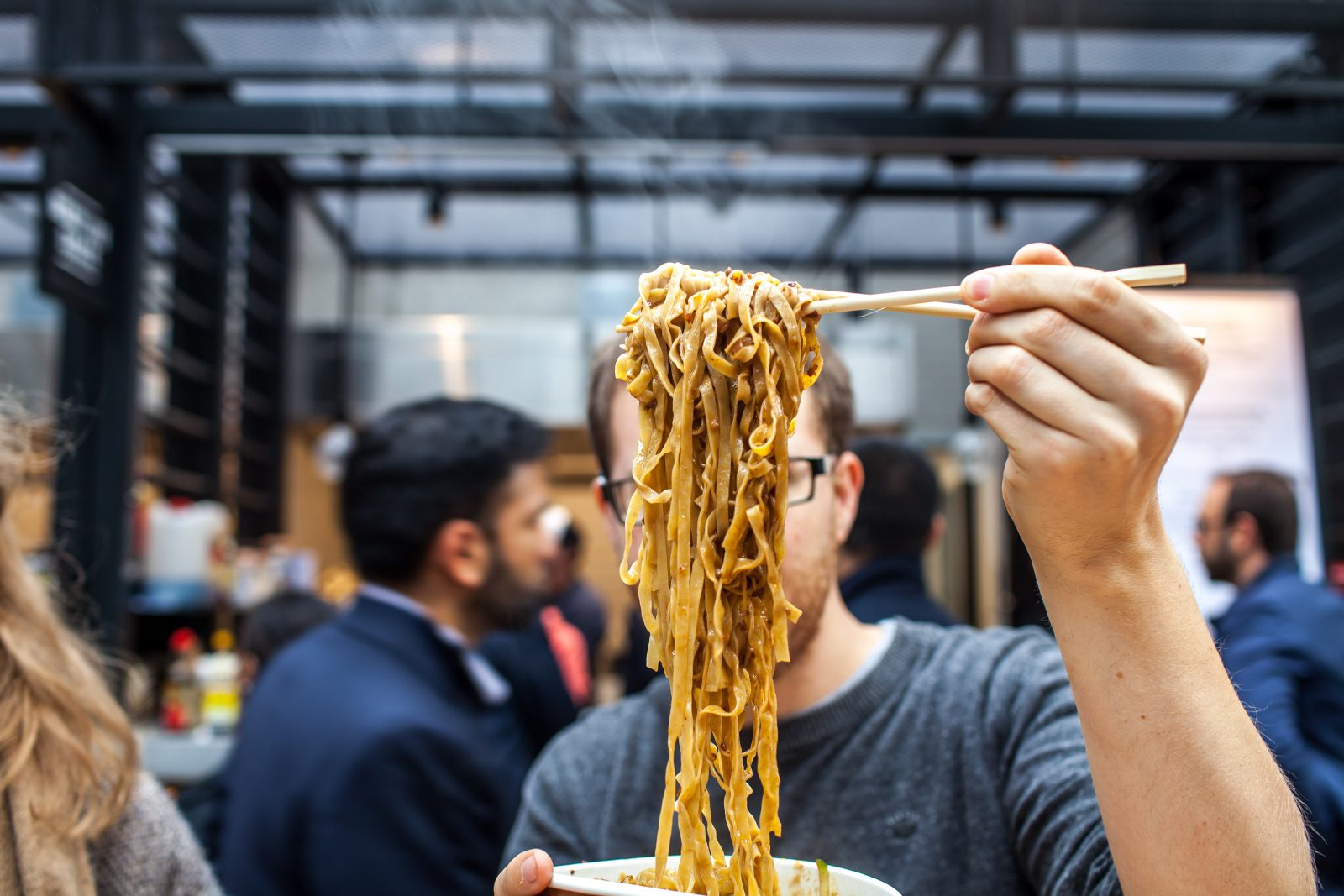 The Hop Locker #2 (or #4?) is back again for Christmas, this time tucked away beneath Hungerford Bridge with Parm Star for company. After a couple of Friday beers, some loaded tater tots and a flying visit to Crust Bros for delicious Neapolitan pizzas, I finally made it in to The Ned for classy cocktails across multiple bars in their sprawling ground floor space. From there, a brisk walk over the Thames took us to Dandelyan which I would love to get to more often – the drinks were simply outstanding, especially the sour Arsenic Waltz. Oh to be rich. Saturday was a day of work, but I did squeeze in an excellent meal (and some fine wine) at Six Portland Road in Holland Park. The following day was reserved for Brew Con London, a wonderful event run by Simon Pipola & co. at Beer Boars focused on homebrewing with engaging talks, workshops and a well stocked beer bar.

I’m rarely in Dalston, but fondue will get me there – hence why I found myself at Acqua7 for their fun Italian #DalstonFonduta feast which showcased local London producers. Asterley Bros brought their vermouth which featured in an aperitif before we worked our way through, Dusty Knuckle Bakery sourdough, charcuterie from Black Hand Food, and burrata from La Latteria – and then a load of molten cheese. Last but not least, a chilly Friday evening started at Brick Brewery for Hop Burns & Black’s third birthday and some special beer releases, before I made my way over to Clapham Common for Street Feast snacking at Winterville.