To break up a beer-heavy Easter weekend in Stockholm, we squeezed in a slightly bonkers adventure to a remote island in the archipelago to the east of the city. Not content with the touristy boat day-trip options, we instead teamed with locals Ben & Anita (former Londoners and multi-talented musicians), and rented a cabin for a night in the middle of nowhere. 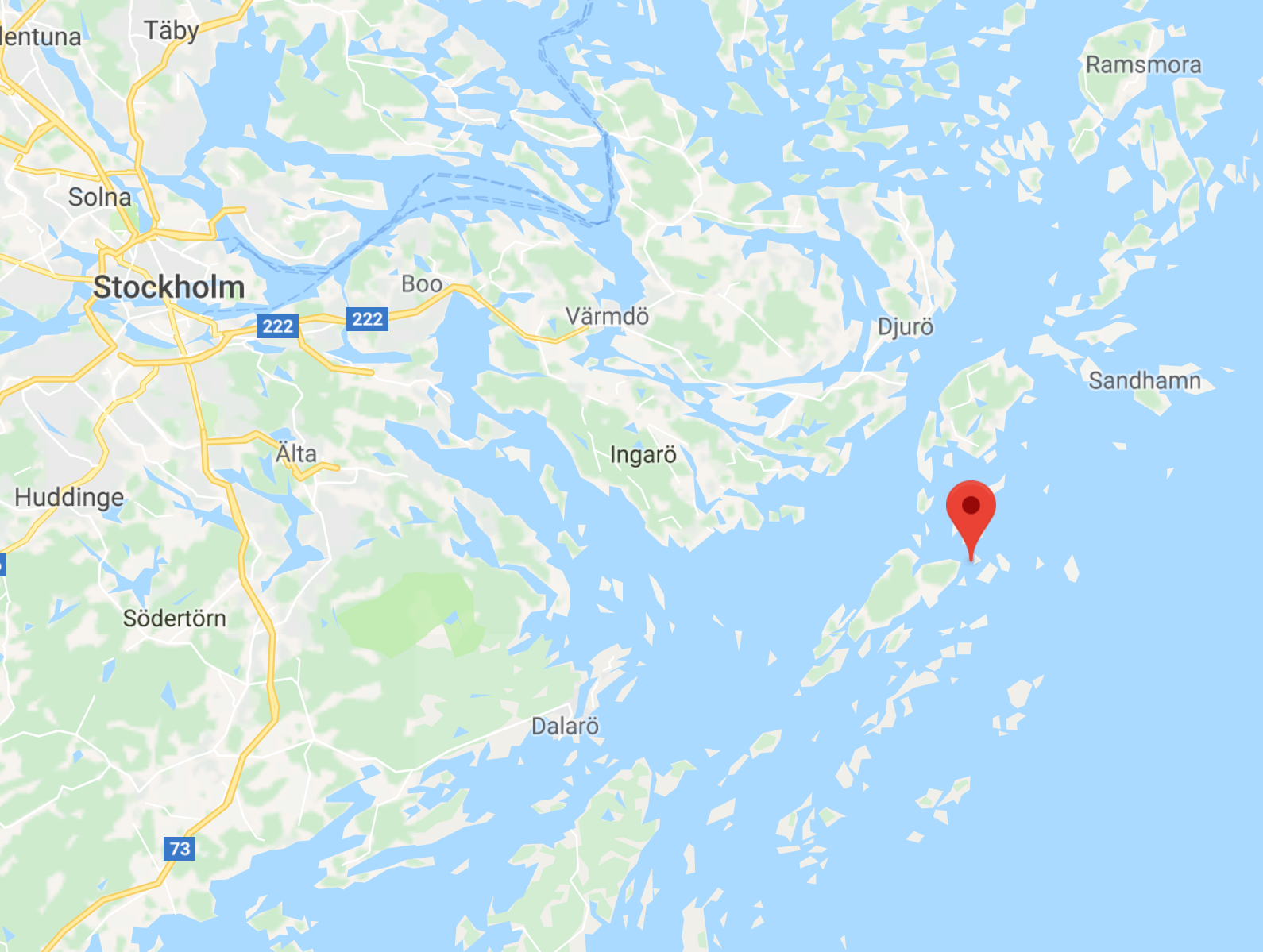 After a spot of fika at Drop Coffee in Södermalm, we piled in to their trusty Skoda Roomster and explore Stockholm’s nifty road tunnels en route to the archipelago. Halfway to our ferry port, we stopped off at Artipelag, an impressive café and exhibition space by the water. As you can see below, the sea was somewhat frozen. A couple of daring (foolish) Swedes even skied across it. It’s a great location for an alfresco picnic or BBQ, depending on the weather, and an ideal launch pad for a drone! And according to Sweden’s “Freedom to Roam” (Right of Public Access) law, you could just pitch a tent there if you so wished.

Keen not to miss our boat, we pushed on to Stavsnäs and were pleased to see that most of the ice had  melted further out! I was pretty impressed by the size of our boat, complete with a café on board and Google Maps updates on our progress. Soon enough we reached Idöborg, an island seemingly used mostly for yoga retreats, and we tracked own our loft with the help of some over-confident kids. The check-in instructions of “Just walk up to your property” were ever so slightly vague, but given that hte island is roughly the size of an athletics track, it didn’t take us too long.

The rest of the day was spent exactly as planned – exploring, taking photos of sunset, sharing tasty beers, BBQ-ing in sub-zero temperatures, flying drones, messing around with fairy lights, playing cards, and warming ourselves with drams by the fire. The next morning, after a cleaning appeared out of thin air (seriously, I don’t know how she got there), we waved goodbye to Idöborg and returned to Stockholm, feeling rather pleased with ourselves for fitting it all in to 24 hours.

There are many ways to explore Stockholm’s archipelago (see here), but I strongly encourage you to get off the beaten track and stay somewhere silly for a night or two – booking.com and Airbnb have you covered if you plan far enough in advance. Stay tuned for snaps and stories from the rest of our weekend in Stockholm! 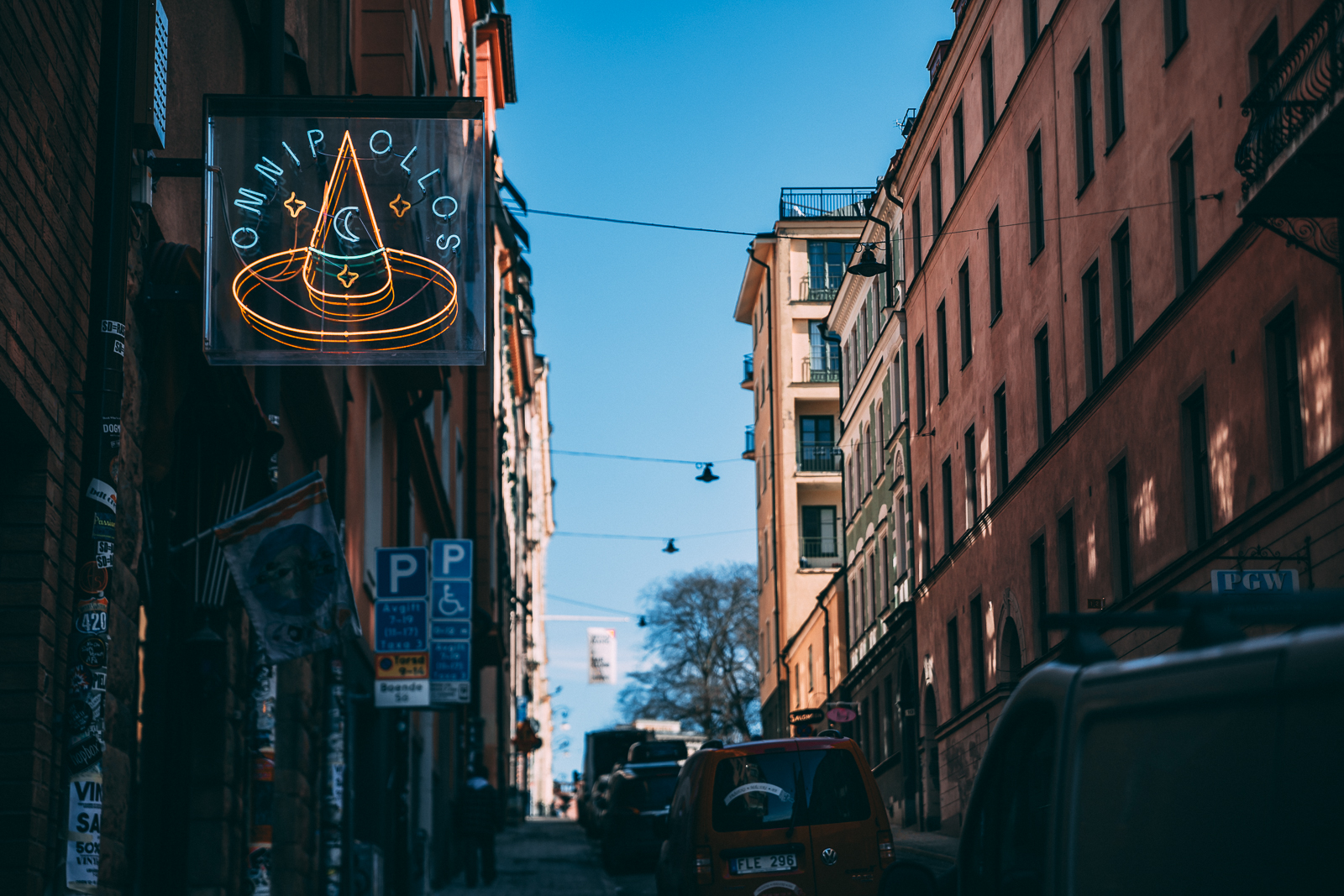