I didn’t get much writing done in March, but I still took a tonne of photos which I’m now desperately trying to get up on the site before the next #MattTheTrips hits and I get snowed under by editing. Towards the end of the month, for all too short a time, Glenmorangie set up a clandestine bar in Fitzrovia called Spice & Rye to celebrate the release of their latest Private Edition whisky, Spìos – a single malt scotch aged in American ex-rye casks.

After a quick chat in the spice shop frontage, a hidden door took me through to the impressive candlelit space, and I settled down at the bar for some drams and cocktails to a live swing soundtrack. Highlights included The 1843 Cocktail (Glenmorangie Nectar d’Or, Cocchi Americano, Sauternes, Dry Cacao), Seillean (Glenmorangie Lasanta, Oloroso Sherry, Lemon, Cinnamon Honey), and the High & Rye (Glenmorangie The Original, Lemon, Ginger, Pineapple & Cardamom Cordial, Rye Beer). I finished the night with a dram of the super smooth and rich Spìos, which you can now pick up at the likes of The Whisky Exchange and Master of Malt.

It’s a shame that the popup was so fleeting, but I’m sure that Glenmorangie are already plotting the next one. Keep an eye on their social media channels, and subscribe to the newsletter on their website here for the latest info! 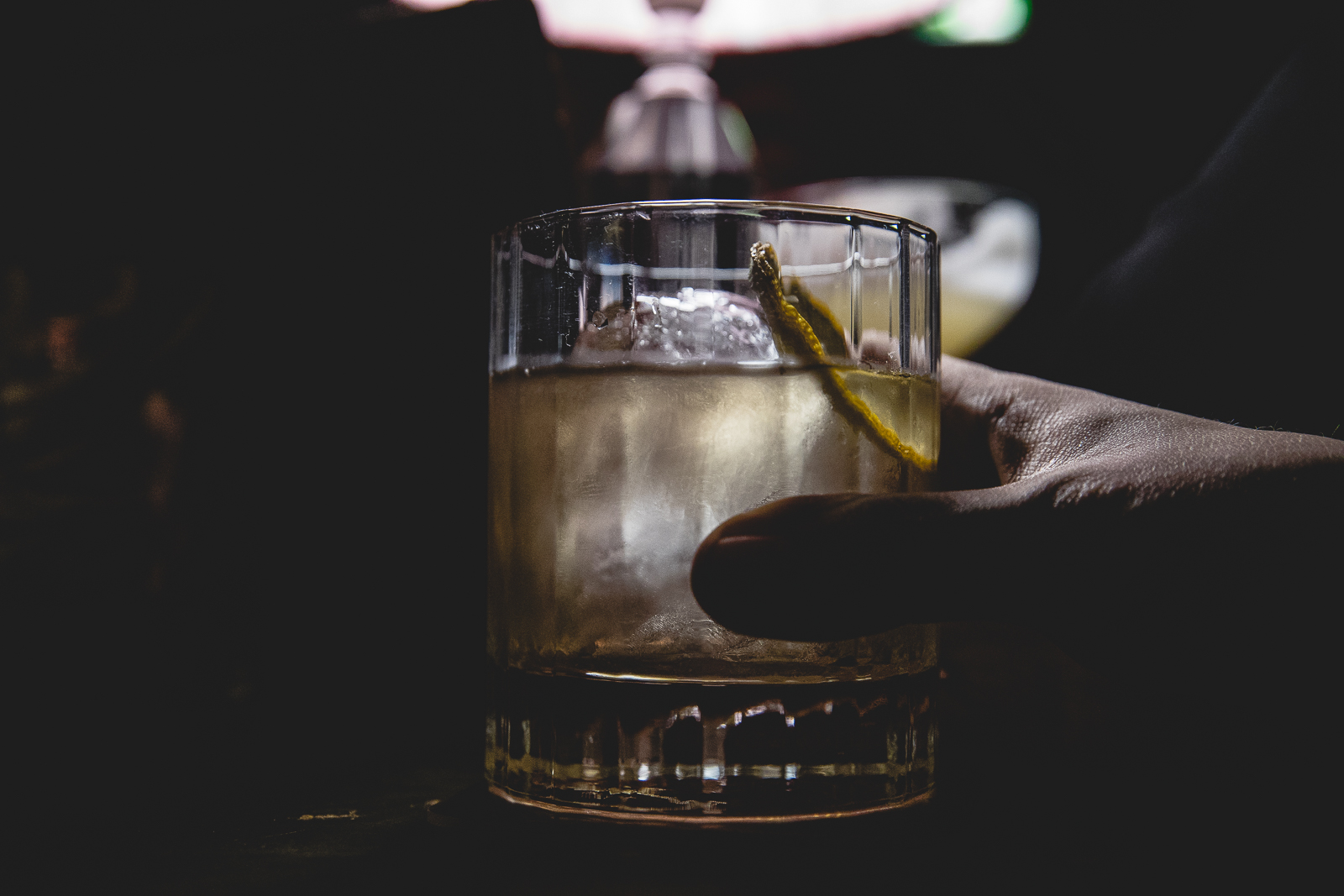