Sunday morning – Day 2 of our second (let’s call it annual) trip to Copenhagen. If you haven’t already, catch up with our 2016 trip starting here and Part I of the 2017 jaunt here. With a recharged Ella ready to go, we kicked things off with some bloody delicious tacos, churros and more from Hija de Sanchez, one of our favourite stops the year before. The owner Rosio Sanchez (ex-Noma chef) has just opened a full restaurant called Sanchez in Vesterbro which we sadly didn’t make it to – top of the list for next time. Post-taco caffeine was obtained nearby at Prolog Coffee Bar, another repeat visit. 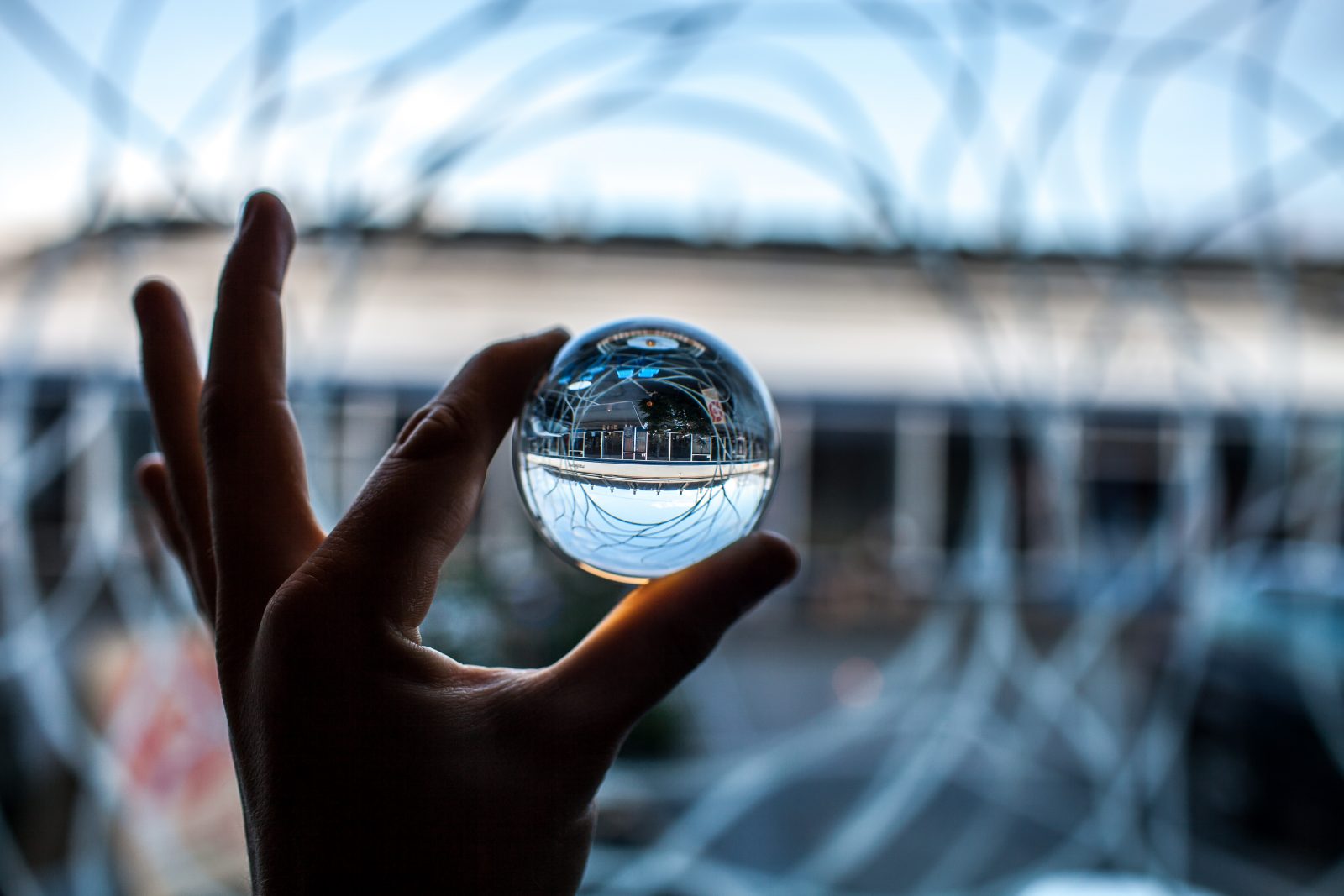 Then we went on a bit of walk, vaguely aiming for Nørrebro whilst trying to avoid getting back on the booze. Thankfully the likes of Himmeriget, Ølsnedkeren and Ramen to Bíiru were shut, but we eventually cracked at Ølbaren (translation : beer bar). It’s a cosy pub with more than enough taps of the good stuff to keep everyone happy. We sunk a couple of glasses over a game of Yahtzee and moved on.

In Copenhagen, a Mikkeller bar is never far away. A quick look at the map pointed us towards La Neta, their take on a Mexican taqueria. Having had a tonne of tacos for breakfast, we stuck to beer from the ten taps, three of which contained Hill Farmstead – I wonder what we went for. We fought over Anna, Arthur and Florence until Ella took her preferred ancestor and hid in the corner. Not sure what I’m talking about? Read this.

We hoped to cut through the Assistens Cemetery (the resting place of Hans Christian Andersen amongst others) but found the gates shut. That gave as an excuse to check out Gaarden & Gaden, a natural wine bar and kitchen (with some decent beers too). Happy hour runs from 15.30-17.30 on weekdays – can’t imagine many locals escape work in time for that! I enjoyed a glass or two of the funky 2016 Manoir de la Tete Rouge Bagatelle from the Saumur Rouge region of the Loire Valley.

As most of the shops on Jægersborggade were closed for Sunday, we saved them for the following day and pushed on to Koelschip – Mikkeller’s awesome ode to Belgium and spontaneously fermented beers. The year before we stuck to the well curated tap list (which has doubled in size since our last visit), but this time we had our eyes on their superior bottle selection. Koelschip is one of only a handful of bars that stocks beers from Bokkereyder, an outstanding Belgian blendery run single-handedly by Raf Souvereyns. If you spot one, treat yourself. We grabbed the last bottle of Bokkereyder Oloroso, a blend of 1, 2 and 3 year old lambic aged in sherry barrels. Lovely stuff. 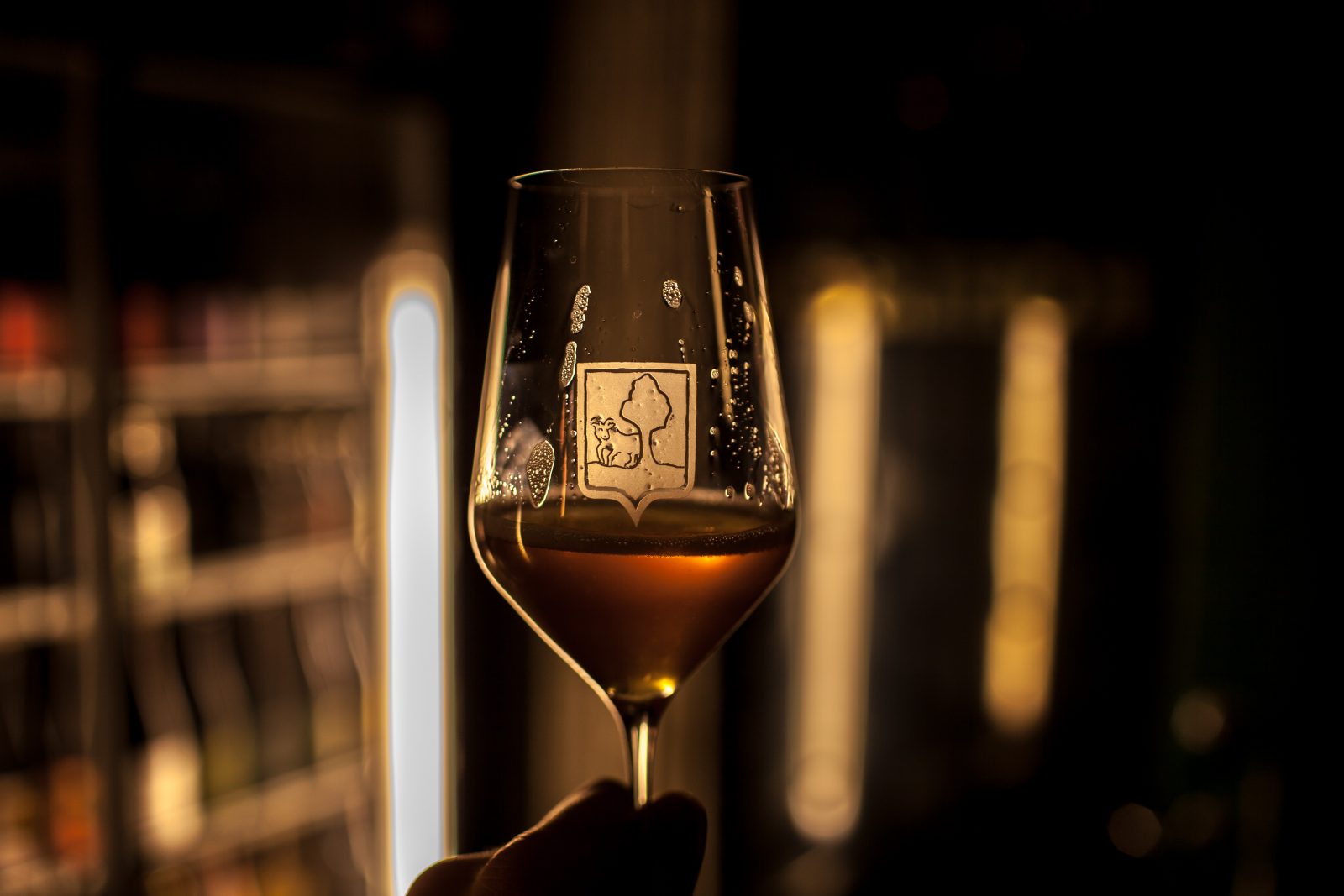 On the recommendation of the bartender, we then opened a bottle of Funk Orchard from Alefarm Brewing, another one-man operation. Andreas Skytt Larsen is that man, and he creates some of Denmark’s finest beers, both hoppy and sour. Funk Orchard is a delicious mixed fermentation farmhouse sour saison, dry hopped with citra – note the classy label design by Brooklyn-based illustrator Traci Page who has also done some work for Allagash.

We could have stayed in Koelschip (and the adjoining Mikkeller + Friends) all night, but there was more to explore. Our next stop was Dispensary – a relatively new beer and whisky bar with a huge selection of both. I believe it’s connected to Fermentoren in Vesterbro, another excellent establishment. Dispensary is a fantastic space set over two floors, with a basement space for live music. Our only criticism would be that the bar top is insanely high off the floor – about chin height for Ella! 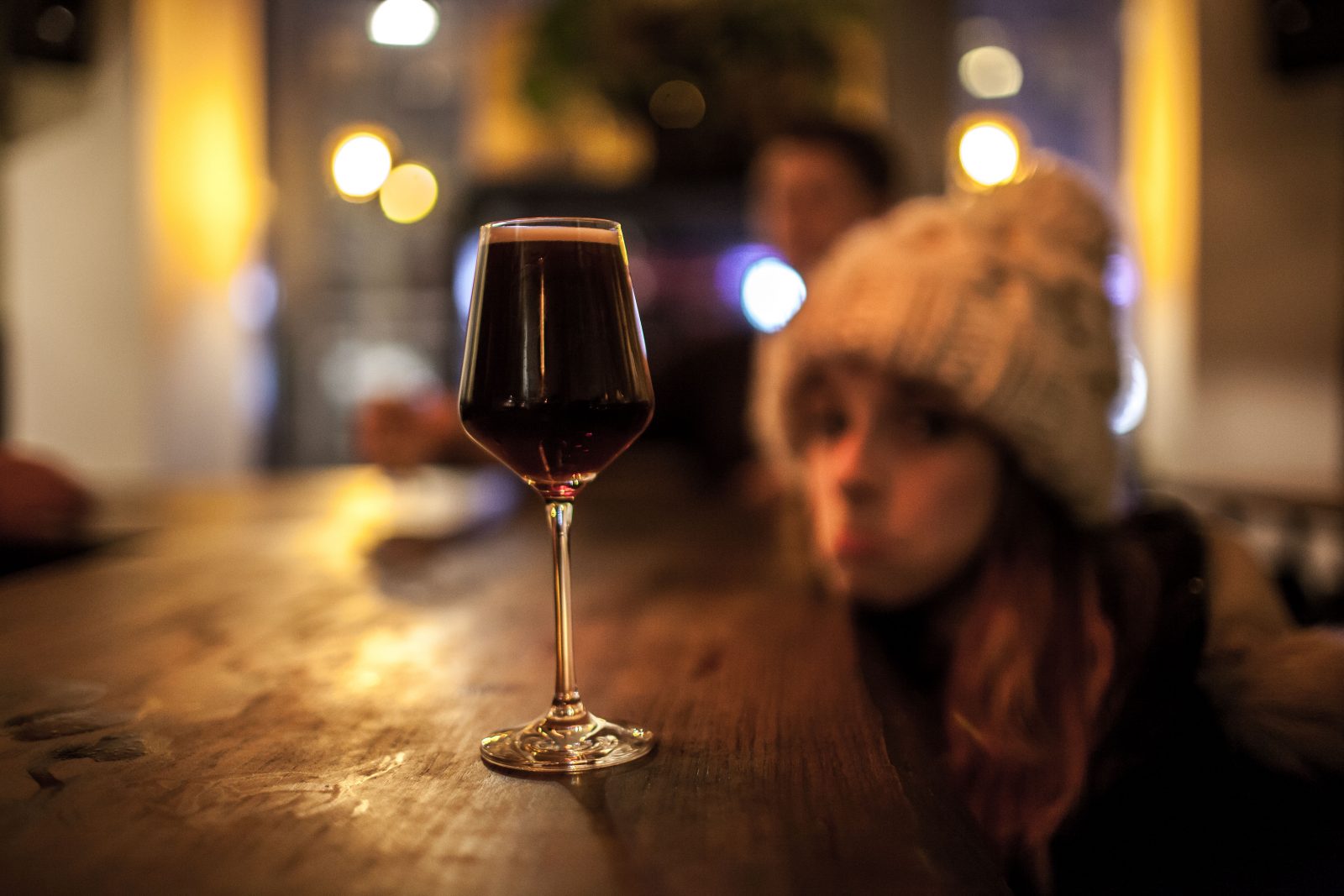 A 9pm dinner reservation beckoned, so we ventured out into the snow (festive goals!) and made our way over to Baest, an inviting eatery from the team behind Manfreds (magnificent), Relæ (spendy) and Mirabelle (next door). They proudly make everything from scratch – pizzas in their wood-burning stove from Naples, charcuterie handmade on the first floor, hand-stretched mozzarella and more. Everything we ate was utterly delightful, but the set sharing menus didn’t seem to be great value for money compared to the likes of Manfreds. I’m sure I will return, but I’ll definitely stick to a la carte next time.

The evening then ended in predictable fashion, with beers at Brus and Himmeriget. Once again, I have no salvageable photos from the latter, which may or may not be linked to the number of hours that we had been imbibing for. It’s worth noting that Brus has changed up its food offering since I was last there – the Spontan restaurant is gone, and instead they have classy bar food available throughout the site. Think Szechuan beef short rib, Korean chicken wings, and fermented fries.

Two days down – one to go. Stay tuned for more snaps and stories from our Copenhagen adventures.

Matt The Tips – Don’t hesitate to get in touch if you are planning a trip to Copenhagen and have any questions, or if you have some suggestions for places I should check out next time! Email me at matt@mattthelist.com

Plan your own adventure with Map The List : Copenhagen

A selection of travel posts from the Danish capital