In the summer of 2016, I spent three weeks in America and Canada, mostly on the East Coast, with four close friends. Shortly after a beautiful stay in Acadia National Park, we made our way through the White Mountain National Forest of New Hampshire, and sought out a lakeside cabin in the middle of Vermont off the I-91. Why? Well, because it was goddamn beautiful, but that was more luck than anything else – really it was to get as close as possible to Hill Farmstead Brewery without camping on Shaun Hill’s land. 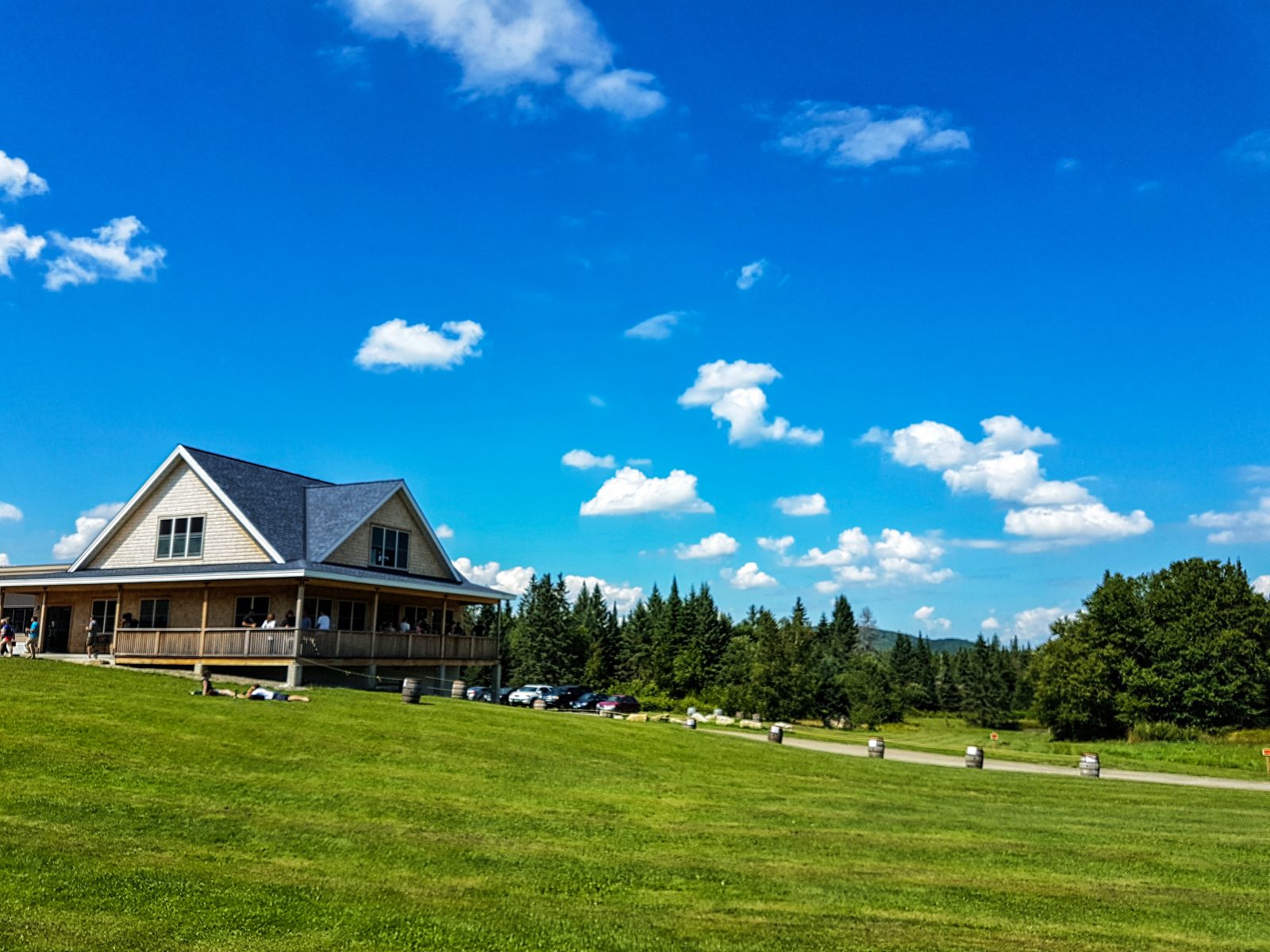 Now, it’s taken me 18 months to post anything here, but I was caught in two minds about whether to write a larger profile of the brewery, or just share the photos and some stories. I’ve decided on the latter, mostly because I’m in no position to write at length about Hill Farmstead – I mean, we were only there for a couple of hours after all. For something a bit meatier, head to Good Beer Hunting for Michael Kiser’s article complete with superior photography, then move on to their podcast chat here, and finally watch this lovely video from Huffman Studio.

If you really want to immerse yourself, you should probably put some folk music on in the background too, perhaps some Foy Vance, Son Mieux or The Paper Kites – that’s what we were listening to on the road, and it’s the perfect soundtrack for Shaun’s rural retreat. After working for a few years as a brewer in Vermont, he did a stint at Norrebro Bryghus in Copenhagen before returning to the Northeast Kingdom to open Hill Farmstead in 2010 on his family’s 230 year old dairy farm. It’s a truly magical spot, something that you imagine only exists in the movies – think Field of Dreams with more beer and fewer ghosts. Here he perfected his pales, double IPAs, saisons, oak-fermented beers and more, usually named after his ancestors. The beer world soon took notice and this remote corner of Vermont became an accidental craft beer mecca as the awards started pouring in.

The sun was shining when we rolled up on a Wednesday morning – a guitarist was playing out on the decking, tasty tacos were being dished up outside, and friendly faces behind the bar were keeping everyone happy. There’s a limit to the on-site drinking you can do – a couple of sample pours or bottle shares when I was there – as it’s really geared at growler fills and takeaway bottles. If you could drink there all day, they would have a serious over-crowding problem – I’m not sure I would ever leave. We sipped on the latest batch of Society & Solitude DIPA from the taps, and cracked open a couple of bottles of Arthur, their rustic farmhouse saison that was dry-hopped on this occasion with cascade. We savoured every drop, sprawled out on the grass in the sunshine, before filling up some growlers and raiding the bottle shop – we may or may not have smuggled the lot over the Canadian border a couple of days later, but that’s another story. Though our time at Hill Farmstead Brewery was brief, it was unforgettable, and I can’t wait to do it all over again.

Matt The Tips – If you are staying in the area, head to Parker Pie in West Glover for more Hill Farmstead on tap and decent pizzas, and swing by Willey’s True Value Hardware store in Greensboro to pick up some more bottles. We stayed at Greg’s tiny cabin on Shadow Lake – it was rustic to say the least, but an incredible location by the water with access to kayaks and a rowboat. Perfect for a sunset swim after an afternoon at Hill Farmstead!

N.B. All the photos above were either taken by me or road trip teammate Maggie Gray, using Canon 500d & Canon 5D Mark II bodies and a variety of lenses. Hover over the photos for more details.